-Ryokan is a Japan’s traditional culture-

The Ryokan Project was launched in 2008 with the aim of connecting Japanese-style ryokan inns and foreign visitors. We quickly realized that the restaurants and shops near the ryokans also needed to be able to deal with the Internet and internationalization. So we changed the name of the project to Happy Alliance.

What’s more, both need to maintain communication with the community and the world at large. Happy Alliance will support both the ryokans and the towns by using the Internet to attract non-Japanese visitors. 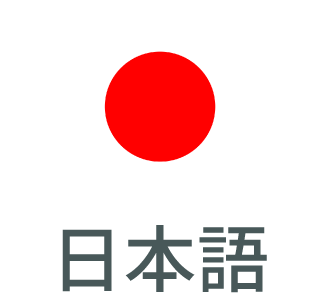 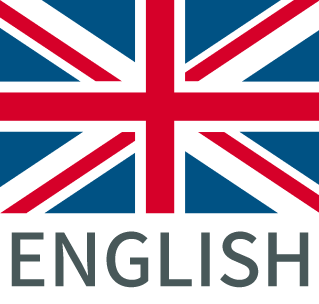 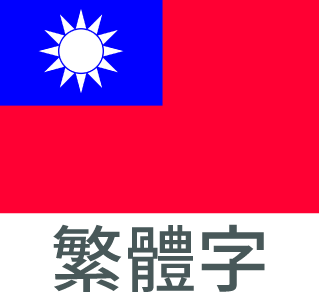 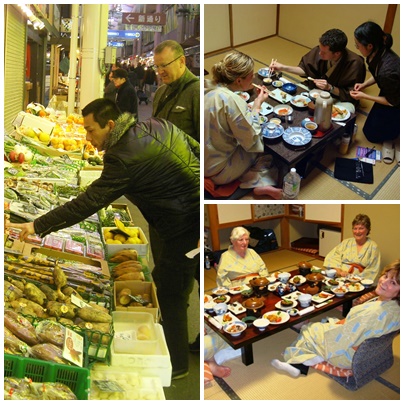